This Boosey Eb failed to attract a 175 buy it now but eventually sold for 89 pounds  upon relisting. It was advertised as fully overhauled. 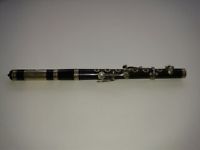 After several attempts this anonymous English piccolo sold for only 30 quid. 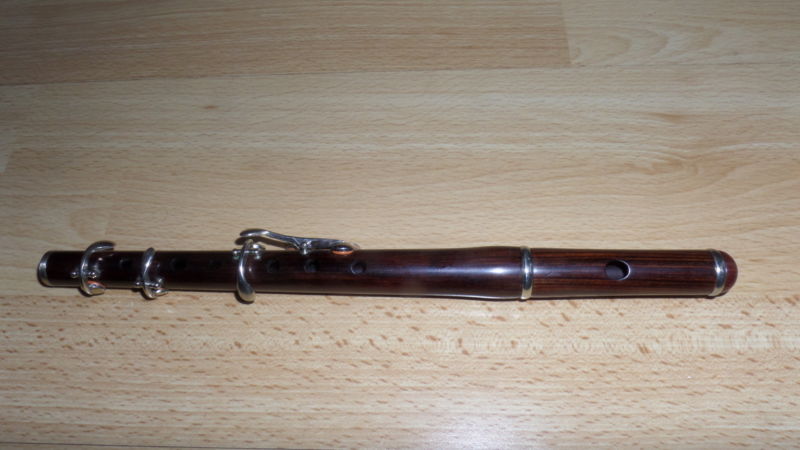 Another anonymous English piccolo possibly part of a piccolo flageolet set missing the other head.

(I ended up with this one)

This piccolo marked Improved London D has so far failed to attract a buy-it now of 75 quid. 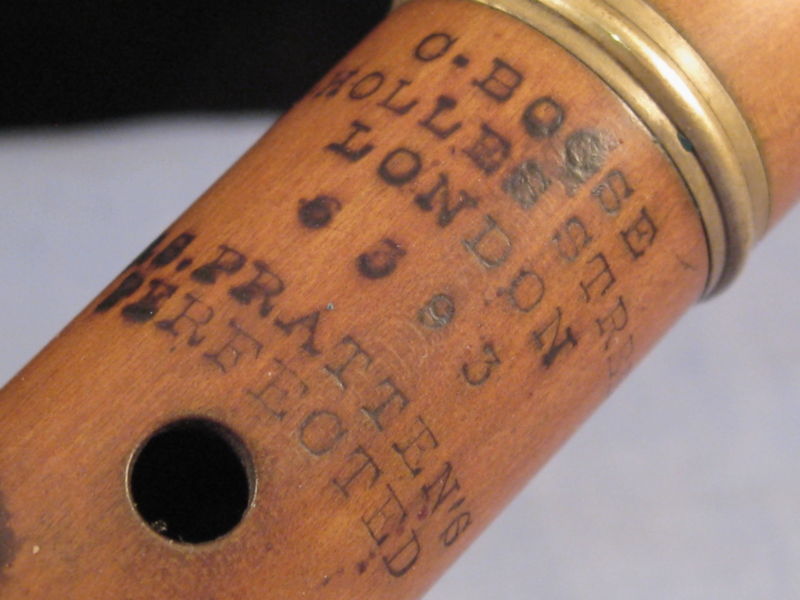 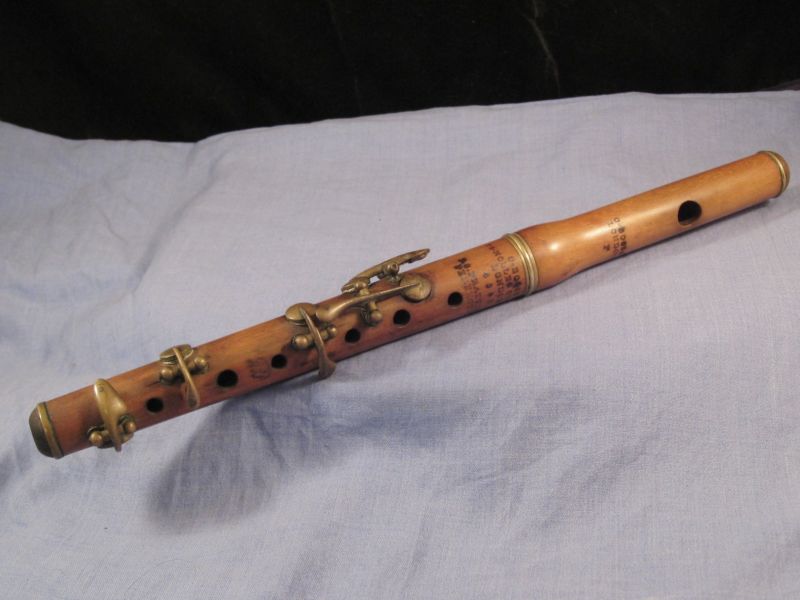 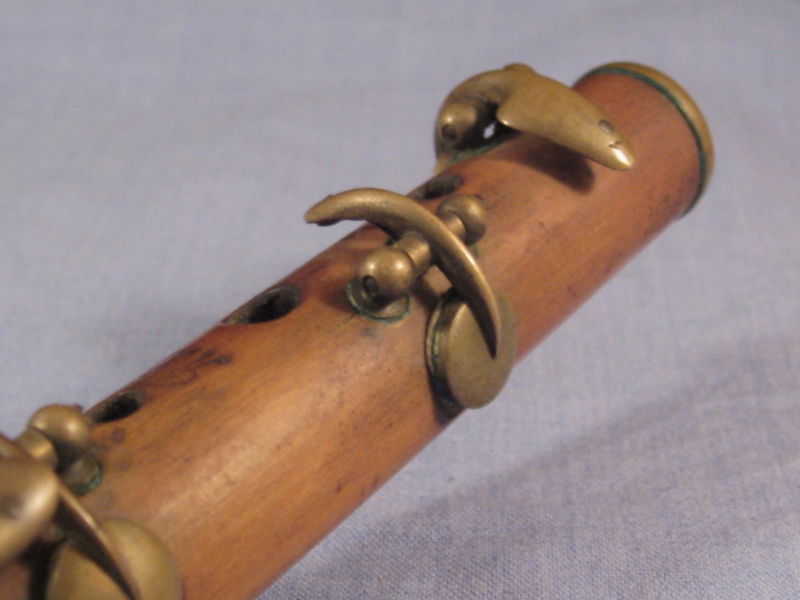 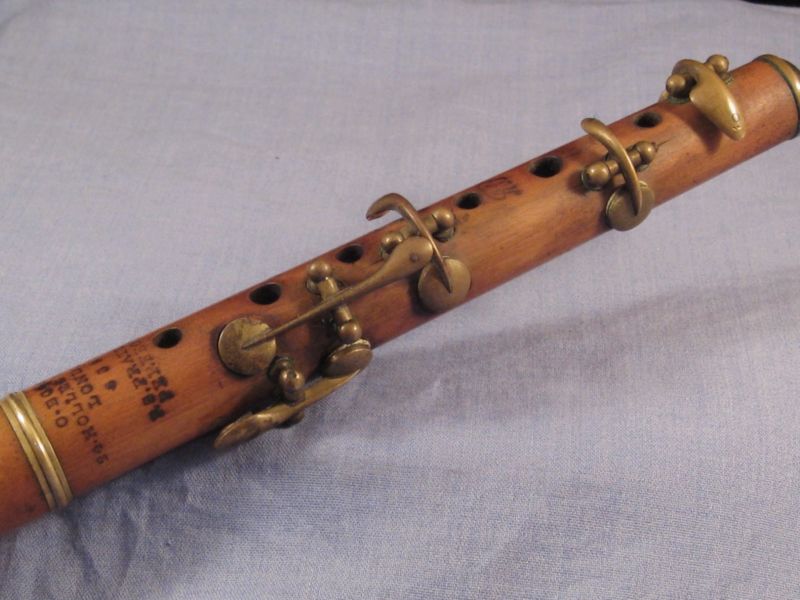 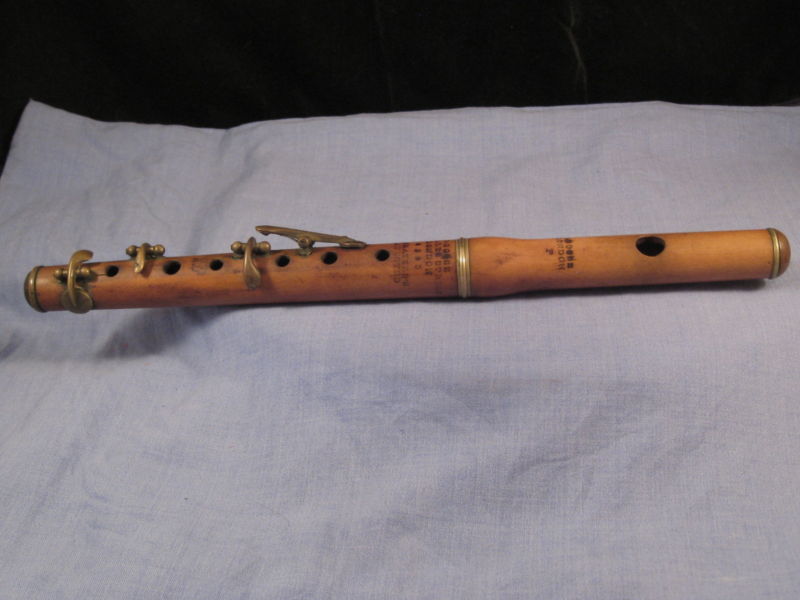 (This Boose finished at around 210 pounds)

Here is a copy of a Treoir from 2002 featuring a piccolo player on the cover. He is identified as Brother Bonaventure from Limerick. The photo was taken at Listowel 2002.


Here is a clip of the beast in action.
Posted by Unknown at 10:23 No comments: